*Steps up on soap box*

Over the past years, the term guilty read has become increasingly popular. A guilty read usually refers to a book that a reader is embarrassed about reading. This can be a fluffy romance, a whodunnit, a humorous novel, etc. You can see what these books have in common, can’t you? They aren’t literature. OMG! Say it ain’t so. Say you don’t actually read books that aren’t literature! How dare you? What are you? A commoner?

There’s nothing wrong with reading a book that’s just plain entertainment. We watch television that’s only entertainment all the time, don’t we? (Or do you only watch documentaries?) And go to movies that have no intellectual qualities to them. Marvel super heroes, anyone? Why then do we have to term entertaining reading guilty reading? Look at the definition of guilty:

Based on this definition a guilty read is defined as something that’s wrong. Say, what? Why is reading entertaining books wrong? Have we become too wrapped up in what other people think of us that we have started calling books we like to read guilty? 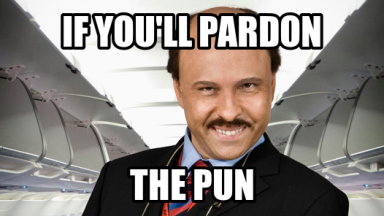 I admit that I used to be guilty (pun intended) of the above. I wasn’t so much embarrassed about what I read (I did tell friends in person what I was reading) as I was trying to project this image of me the writer as being some intellectual who only read literature or books other authors asked me to review. Yikes! Nothing could be further from the truth. I read romance and fantasy like it’s going out of style. I don’t watch television to relax (well, sometimes), I read books.

And you know what? I also write so-called guilty reads. Yep, that’s me. I write romantic comedies and whodunnits that many a reviewer has called a ‘mind cleanser’, ‘easy read’, ‘quick read’… The list goes on. I’m also not embarrassed about that – or at least I’m not anymore. (I don’t write literature and that’s okay)

*Steps down from soap box* 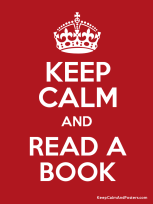